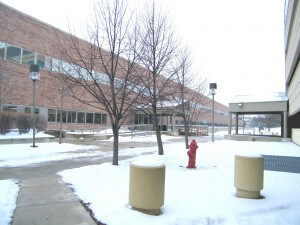 Under Illinois cyberstalking law, you may be charged with stalking through the use of electronic media. In an era in which technology is changing at breathtaking speed, cases like this are increasingly common.

If you are approached by police on suspicion of cyberstalking, contact me immediately. Once retained, I can advise police that you are unwilling to answer questions and I can protect your rights. It could mean the difference between being charged with a crime and being left alone.

Do not try to explain the situation to police yourself. What sounds like a reasonable explanation to you may end up giving the state just the evidence it needs to convict you. Be advised that police generally need a warrant to search your computer for evidence of the cyberstalking unless some other exception to the warrant requirement exists. (See our related blog posts Can Police Search your Computer? and Fighting the Police Search of Your Computer).

If you are charged with cyberstalking, an experienced attorney can help you present your best defense. Was the search legal? Can the state prove you committed the offense knowingly? Even if police acted properly and the evidence against you is overwhelming, I may be able to negotiate a more favorable plea agreement than you could on your own.

Under Illinois law, you commit cyberstalking when you:

Cyberstalking includes the use of spyware or other types of electronic monitoring.